Our experts will reply you very soon.

Click Here to Chat S A Internationl
WhatsApp Us 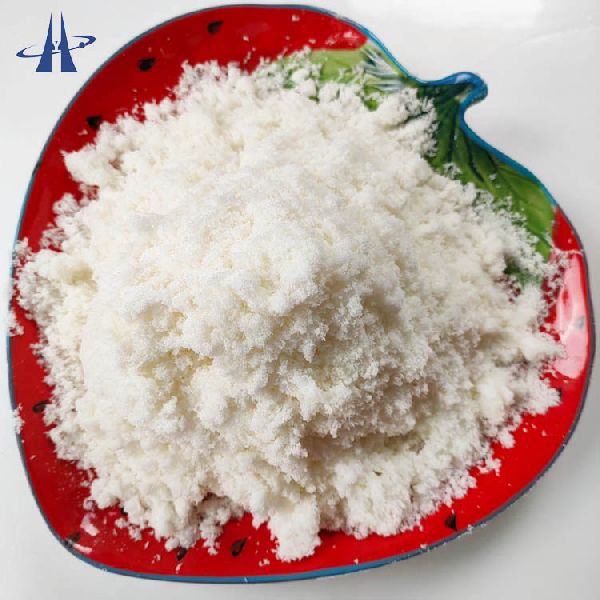 Sodium Chloride is a metal halide composed of sodium and chloride with sodium and chloride replacement capabilities. When depleted in the body, sodium must be replaced in order to maintain intracellular osmolarity, nerve conduction, muscle contraction and normal renal function. Sodium chloride appears as a white crystalline solid. Commercial grade usually contains some chlorides of calcium and magnesium which absorb moisture and cause caking.